This year coronavirus  has dominated all our lives.The result of the pandemic regarding odonata for me has been to restrict my boundaries solely to the Isle of Wight.Any opportunity to seek the more exotic species abroad were dashed and even trips to mainland Britain were abandoned.

The season began on the 12th April with Large Red Damselflies emerging in the garden and an immature male Broad-bodied Chaser flew in on the 23rd of the month.In the middle of May there were good numbers of Beautiful Demoiselle at Shalfleet Stream.May is also the time that I turn my attention to Bouldnor Forest at Yarmouth for hopefully the first signs of the Southern Emerald Damselflies,Lestes barbrus. It was on the 25th when an immature female was seen and that was followed by sightings of several individuals well into June.However I must say that numbers were very small and after the last record on the 20th of the month no more were seen until a lone mature female on the 20th August.

The highlight of the season occurred at the end of July when,also at Bouldnor,a male Southern Migrant Hawker,Aeshna affinis, was spotted patrolling one of the almost dried up ponds.The following day the 31st July,it was again present and stayed in this location until the 11th August.Five days earlier on the 6th I noted two males vying over this now dry pond. 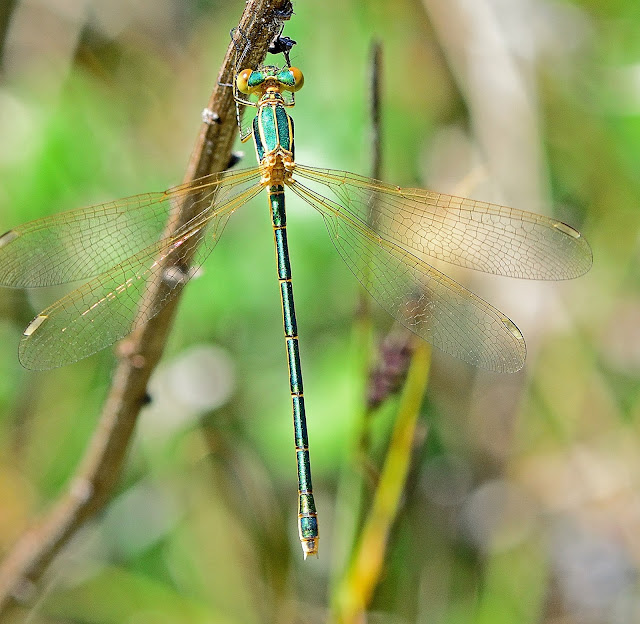 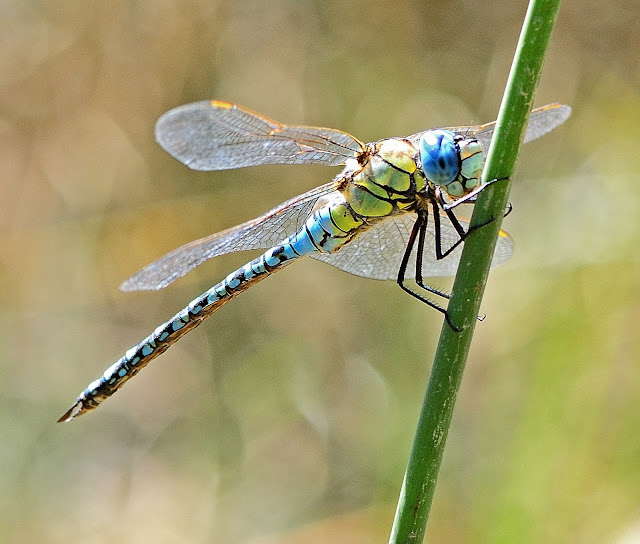 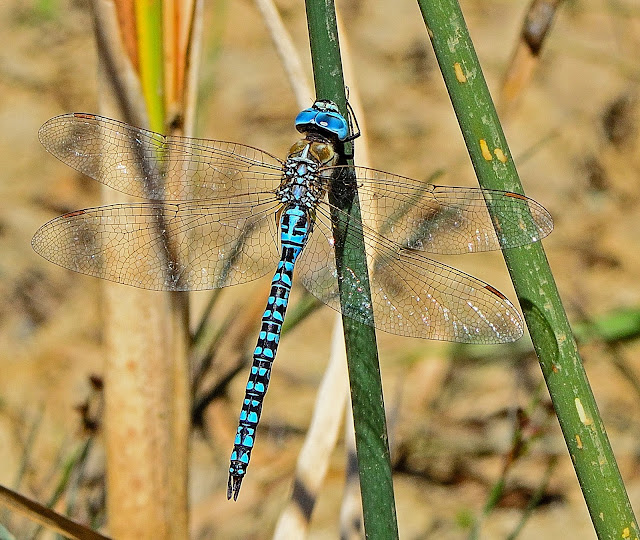 This blog features the many species of odonata that can be found on the Isle of Wight.
Visits are occasionally made to the mainland in search of more specalised species and likewise on my trips to the Greek Islands.

Despite several visits in the last week or so to Shalfleet Stream no Beautiful Demoiselles were sighted.However,today under mainly cloudy s... 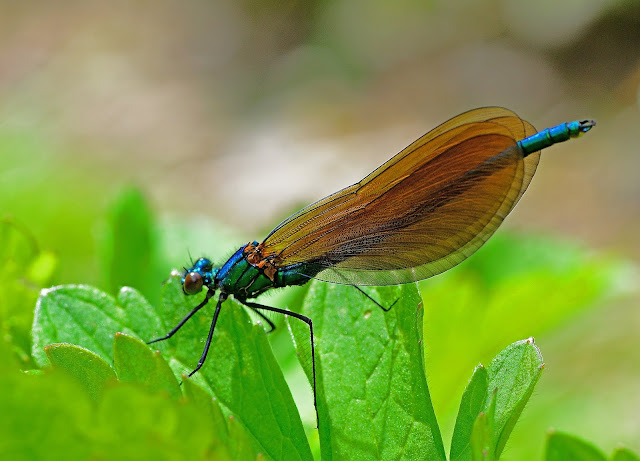