Today was perhaps the warmest of the year so far with a reading of 28C on the car temperature gauge.Another trip to Bouldnor Forest in anticipation of the first Southern Emerald Damselfly proved to be too optimistic and I suspect that all being well, the first should be seen within the next week.The two breeding scrapes were as much as they usually are at this time of the year.Both still showing patchy water  in their centres.
At the other shallow ponds of this site, Broad-bodied Chasers were of course the main event.However my first Emperor Dragonfly was a welcome sight as I observed an adult male patrolling one of the ponds.Along with the male Broad-bodied Chasers was also an adult male Four-spotted Chaser.He regularly vied with the male Broad-bodied Chasers for the best position on the pond.Although common on the mainland the Four-spot is rather restricted on the Isle of Wight and not seen all that often. 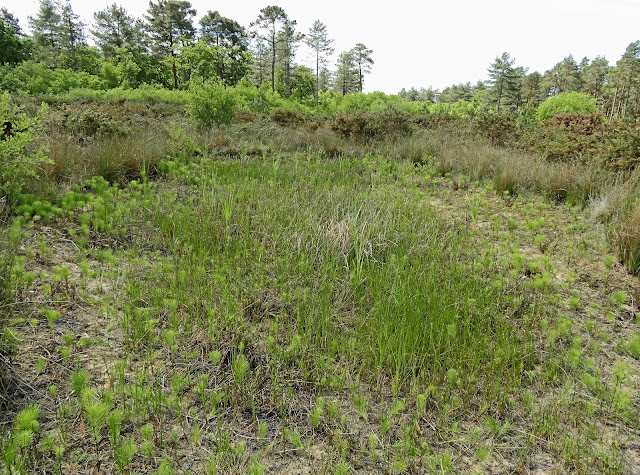 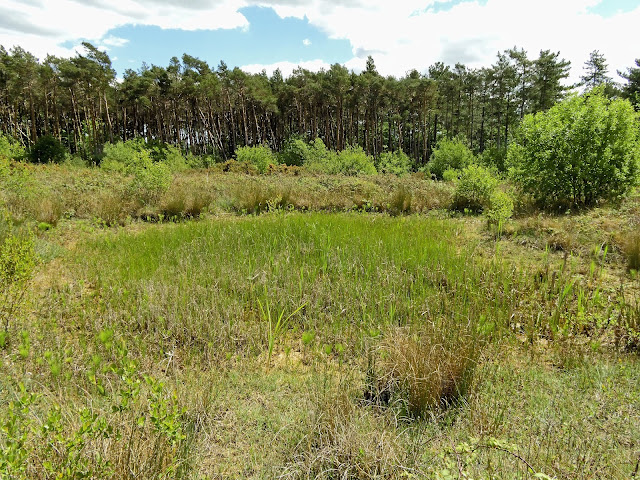 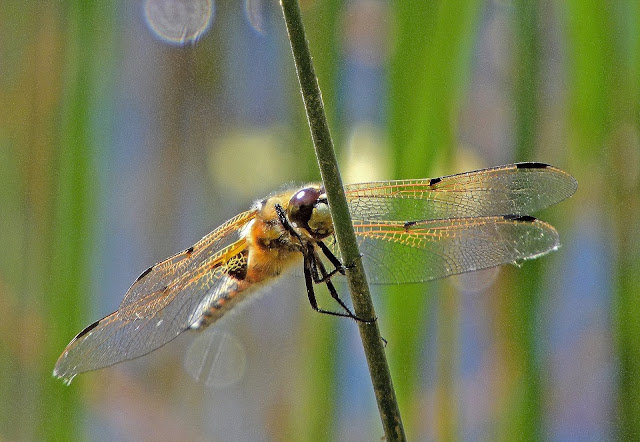 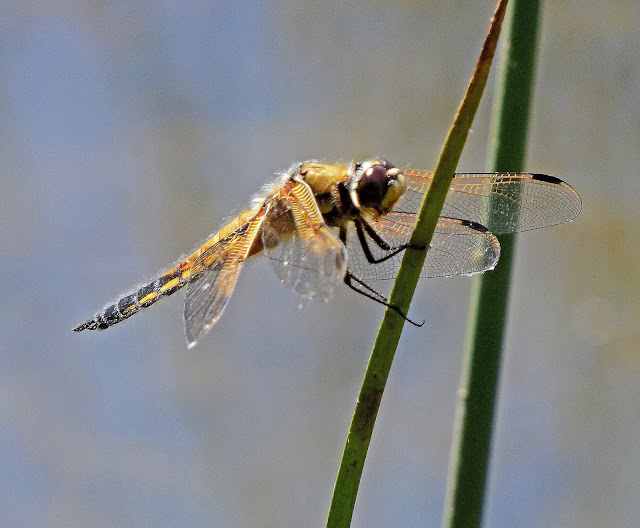 Immediately on arrival at Bouldnor this afternoon a female Southern Emerald was seen at the smaller of the two breeding scrapes. It must be... 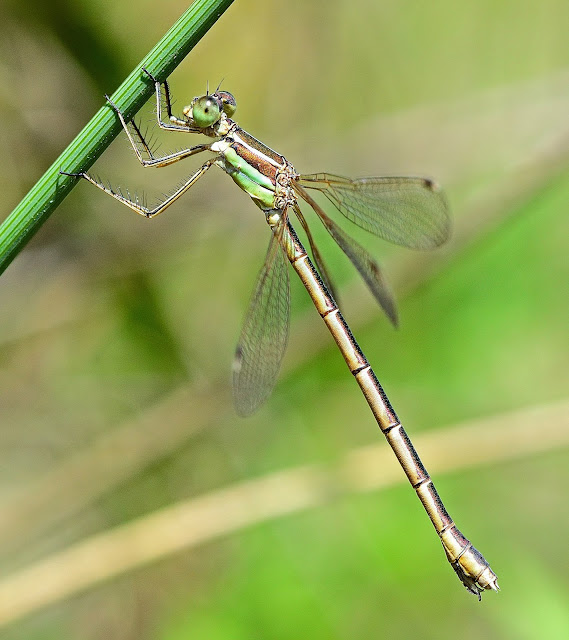