A return visit today to perhaps the only remaining site for Keeled Skimmers on the Isle of Wight.Hemmed between the high cliffs and the beach this site lays precariously vulnerable to the erosion of the land and the ferocity of the sea.
These acidic small pools and runnels are covered in reeds, where male Skimmers defend their territories and await any females interested in mating.The immature females are a dazzling yellow which becomes a dull bronze with maturity. 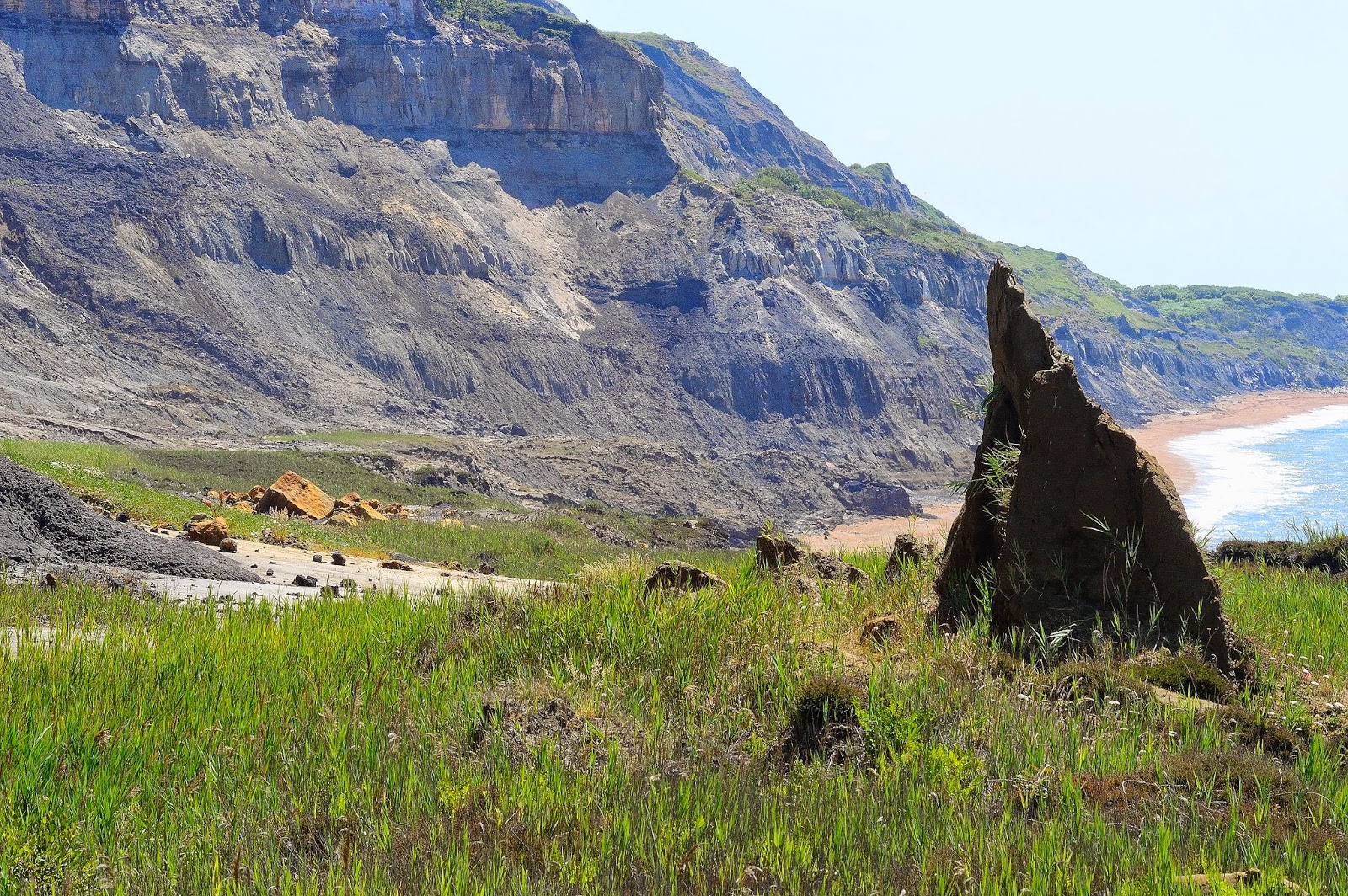 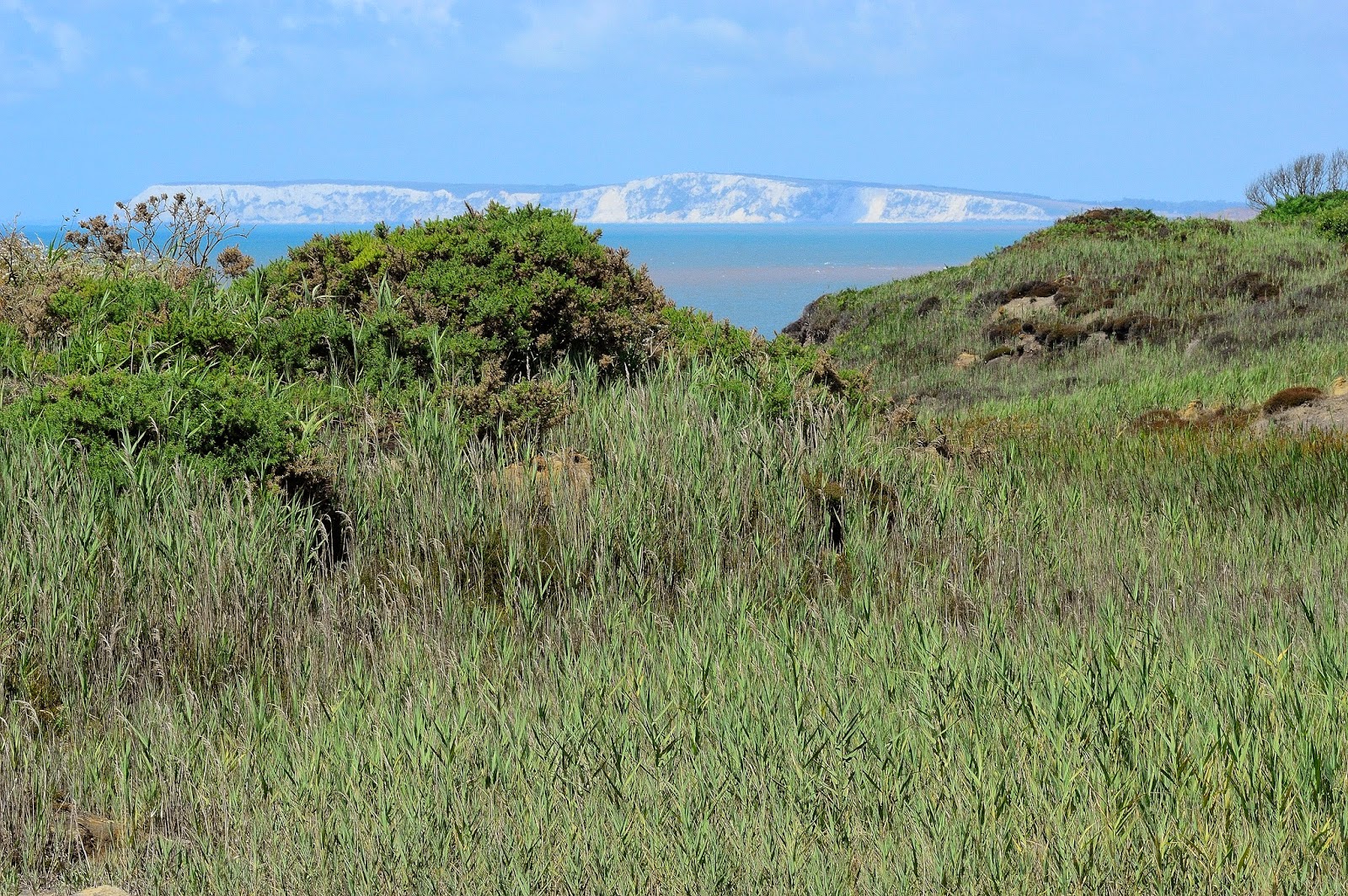 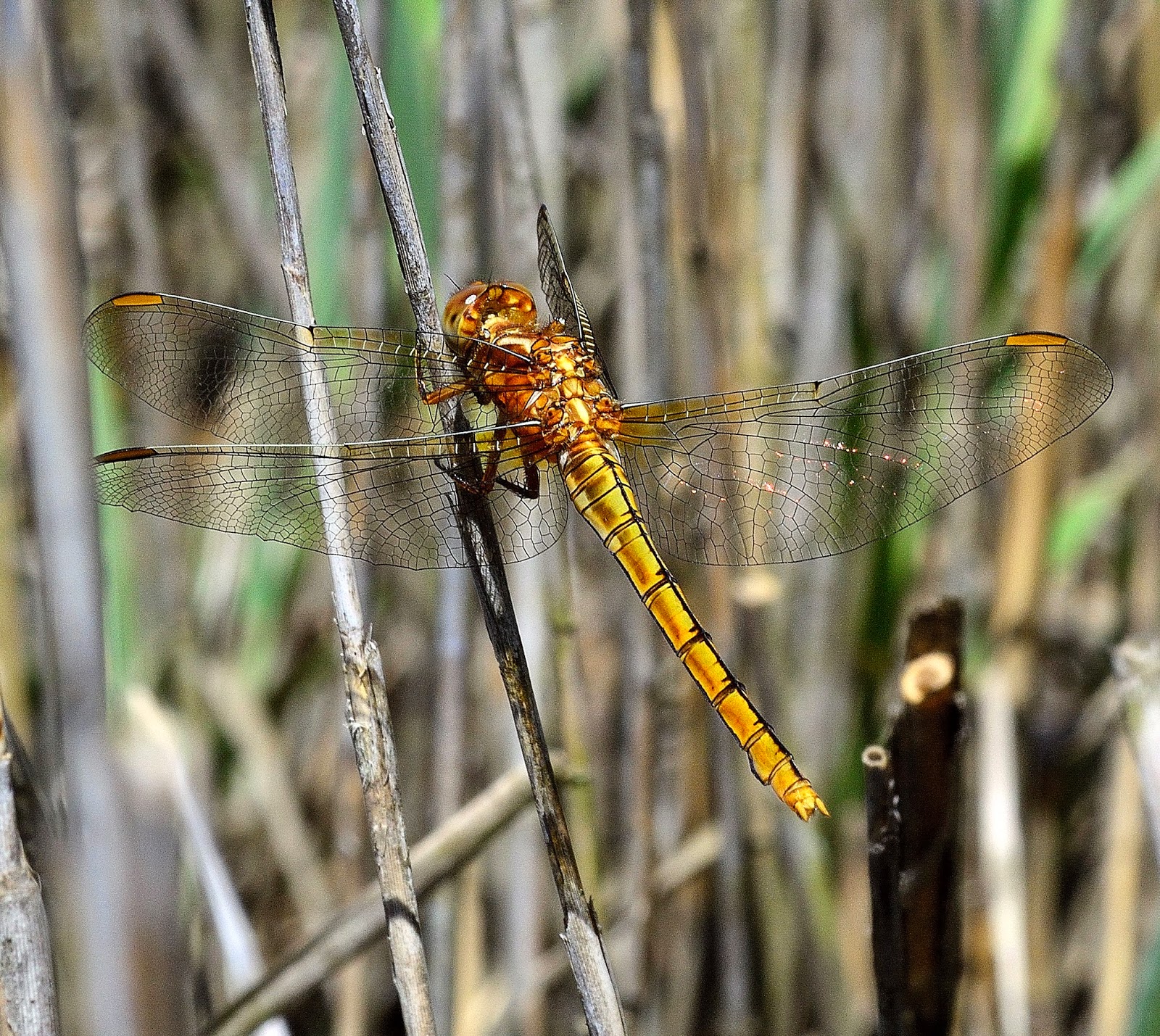 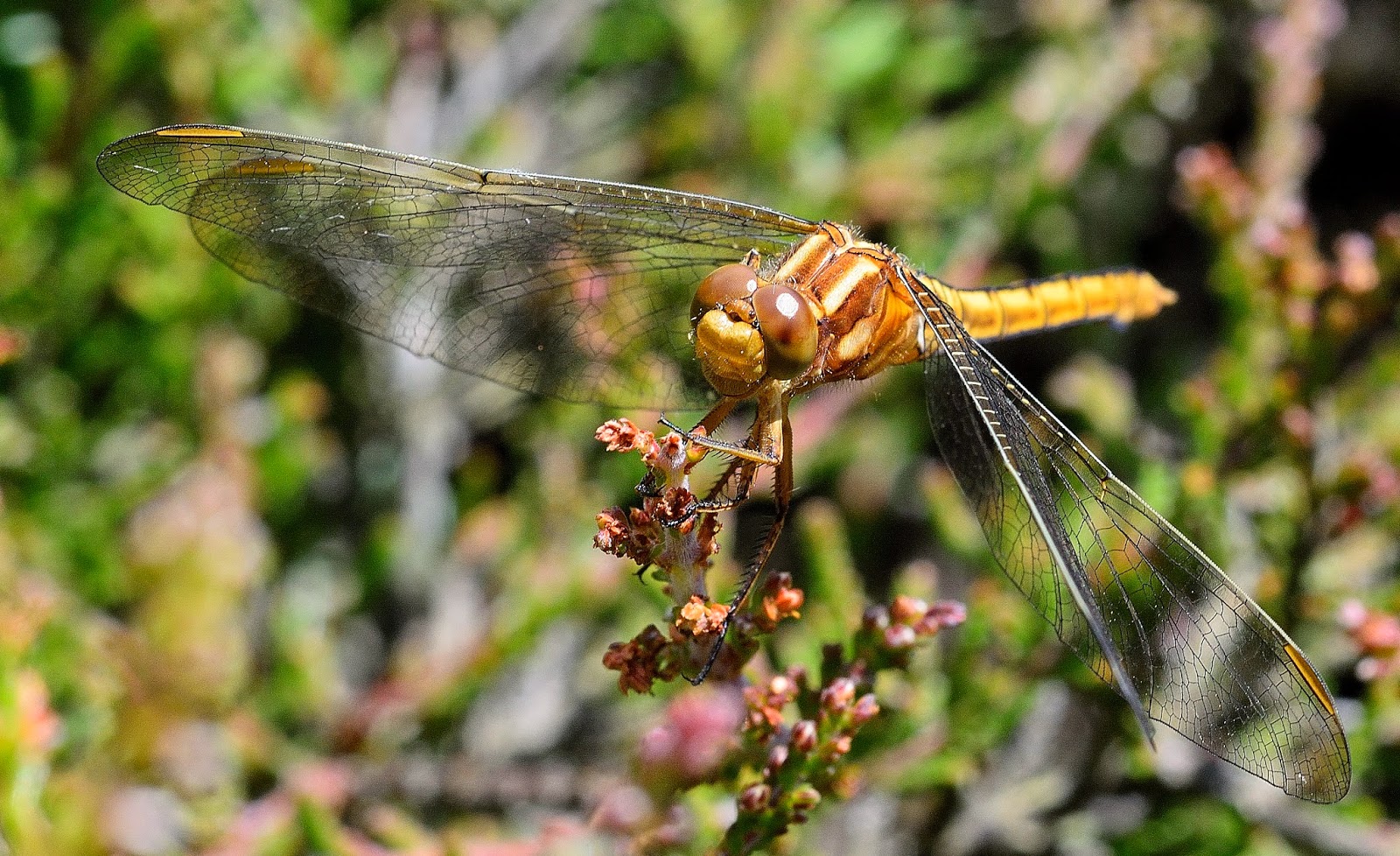 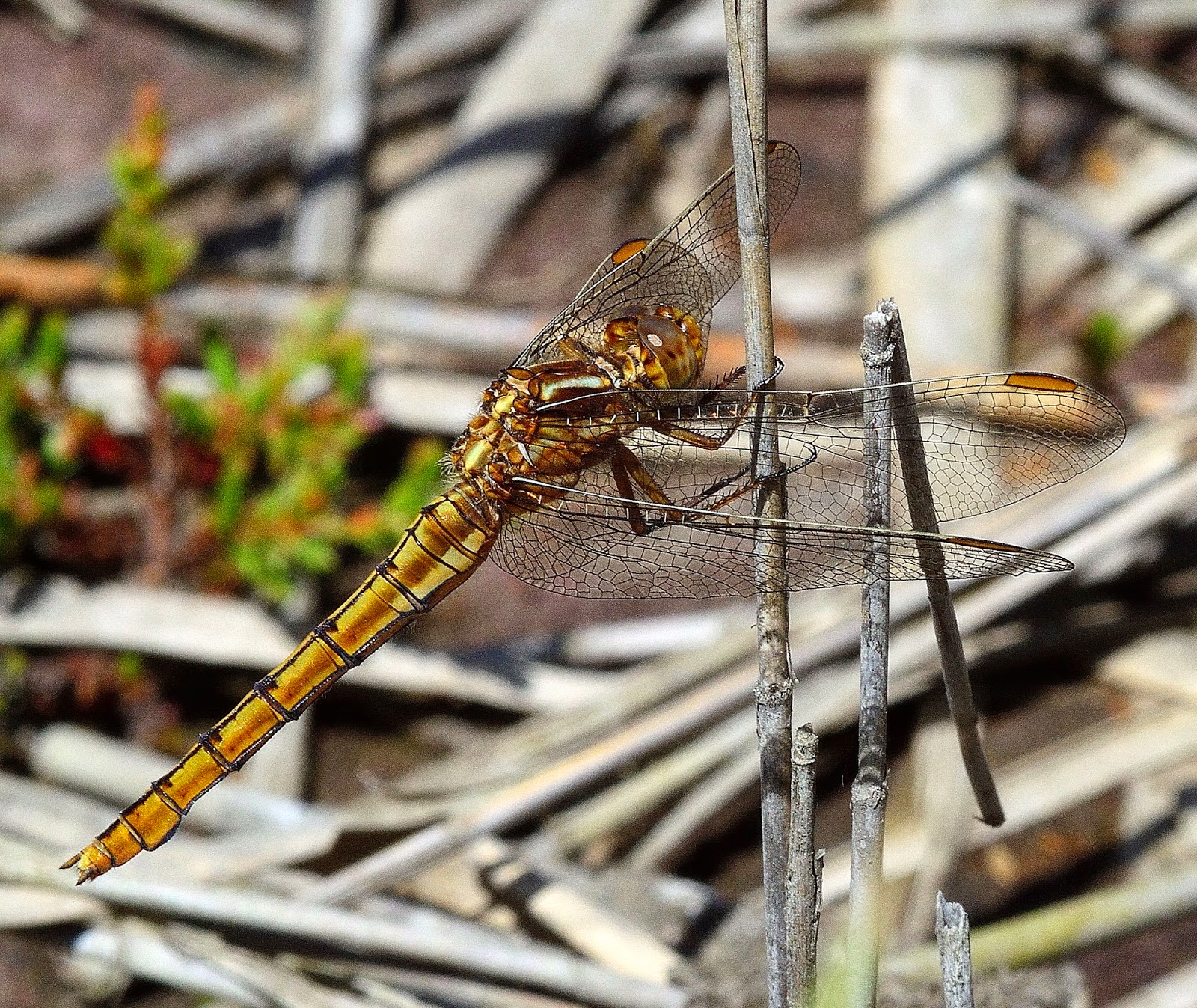 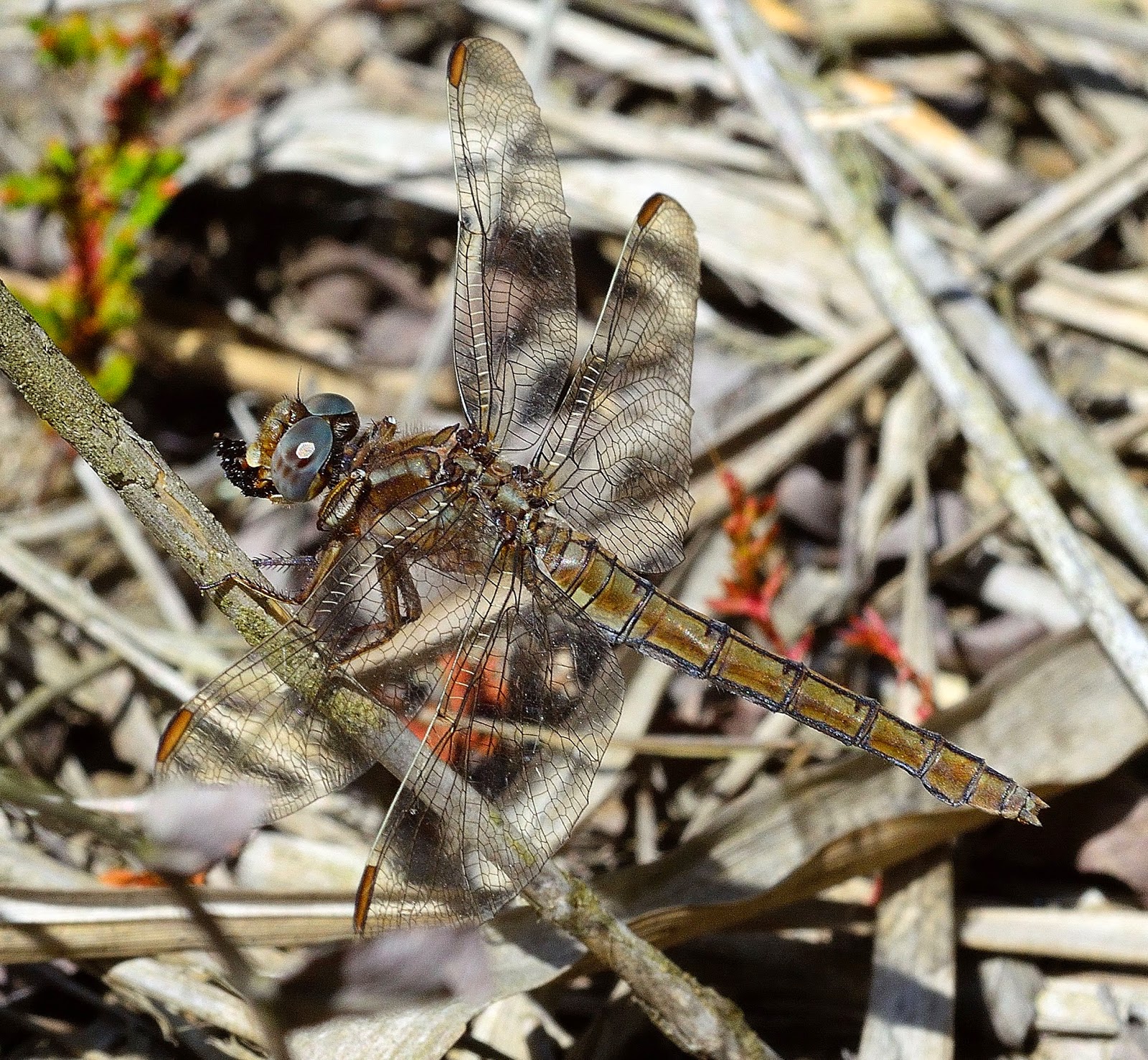 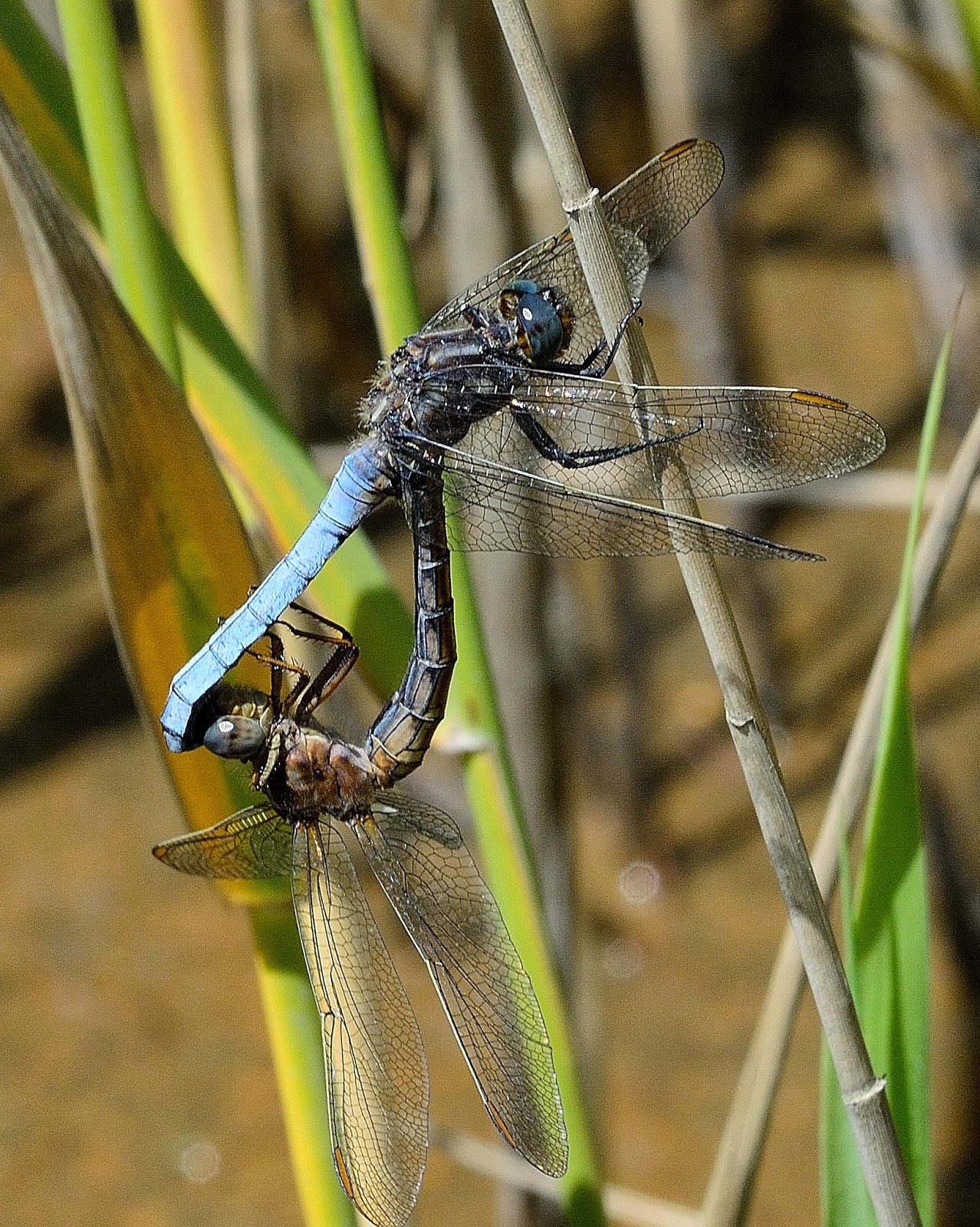 A beetle found on this landslip is the Cliff Tiger Beetle,Cylindera germanica.It is a rare and impressive creature and one of five species of Tiger Beetle in the UK.
Cylindera germanica is found only on the warm,south facing soft cliffs of Devon,Dorset,and the Isle of Wight.
It is a fast running insect and catches its prey with its large and formidable jaws.The larvae are pit- predators living in burrows in the damp sand where they ambush their victims and pull them into the burrow to be eaten. 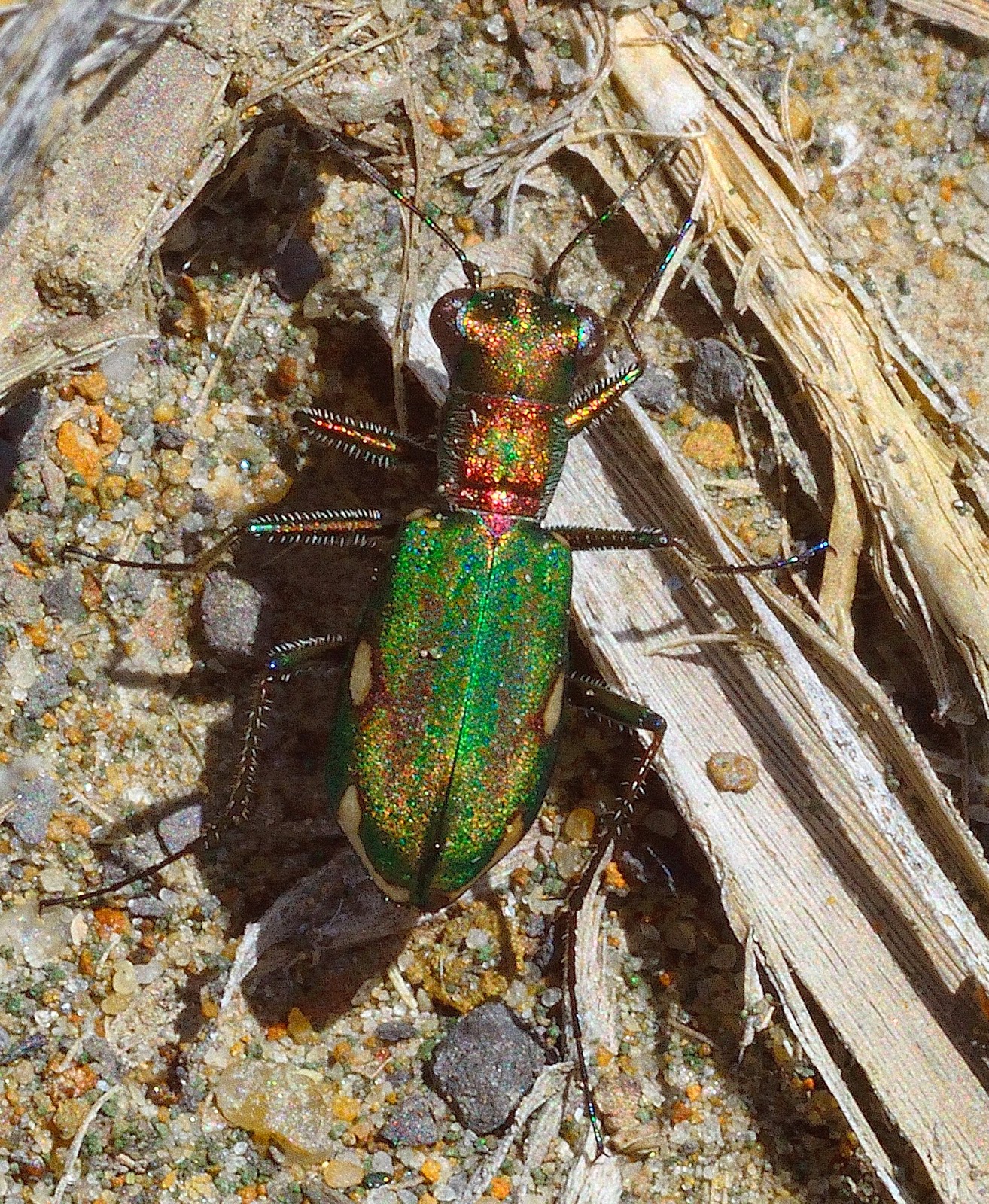 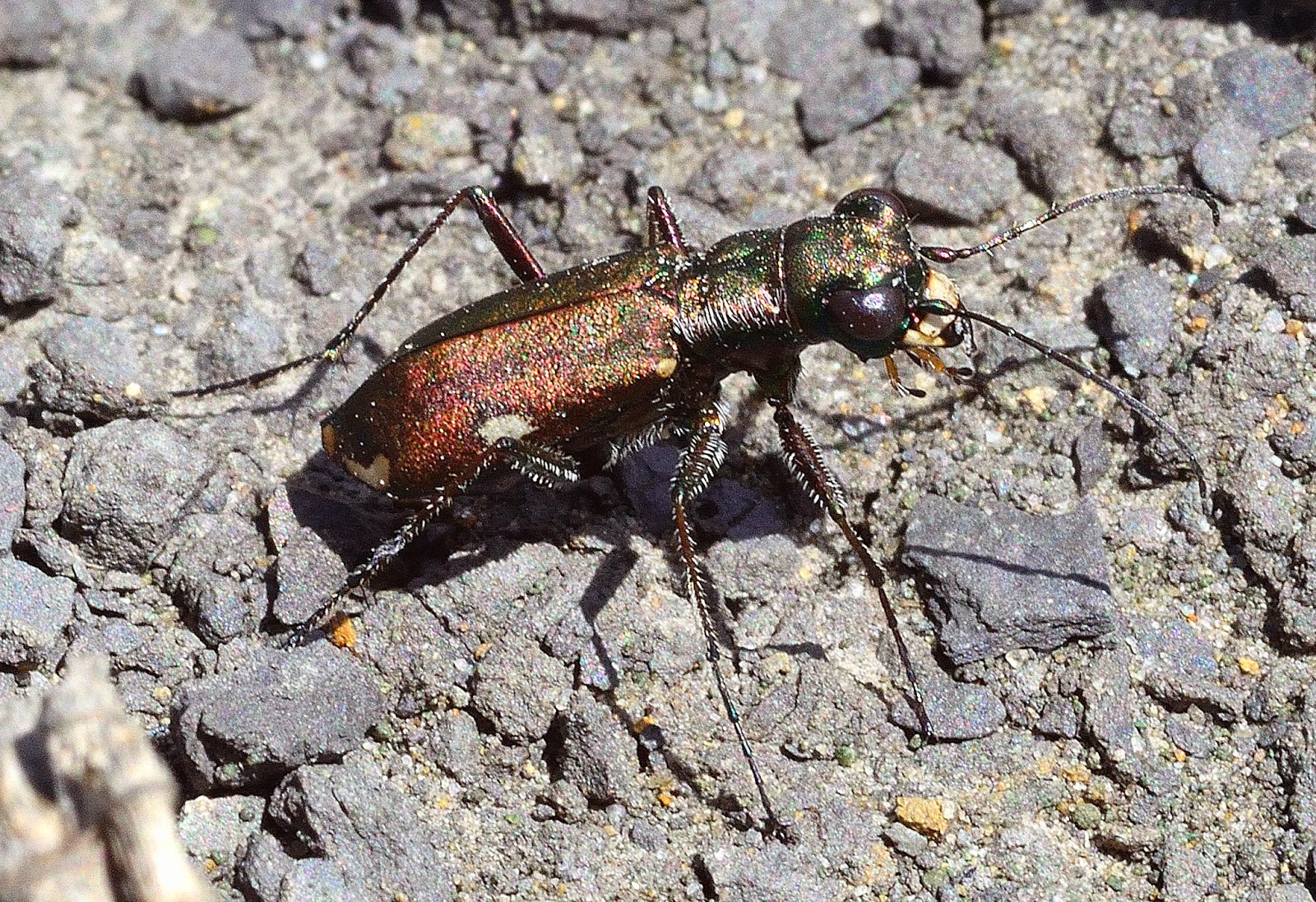 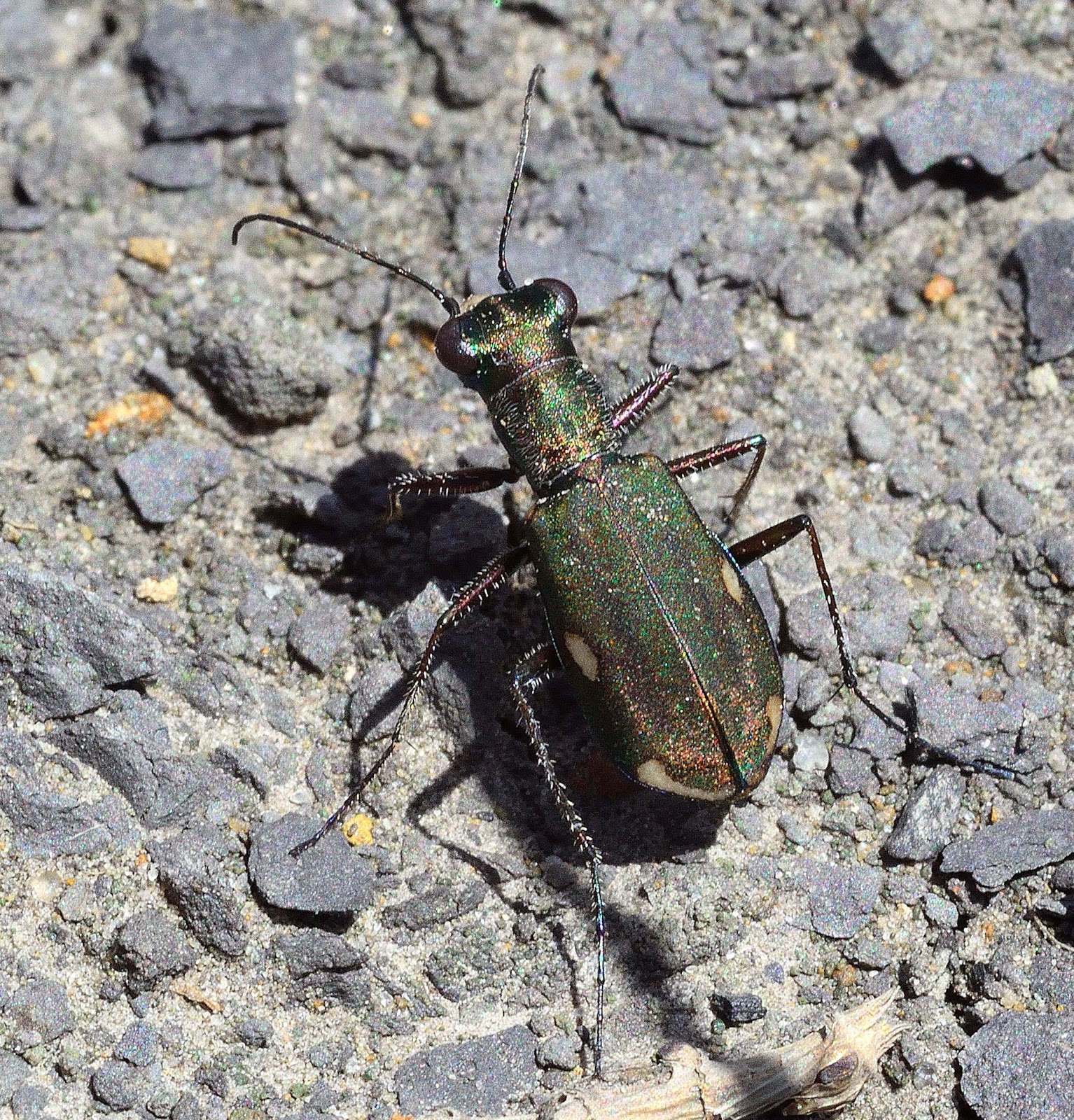 This blog features the many species of odonata that can be found on the Isle of Wight.
Visits are occasionally made to the mainland in search of more specalised species and likewise on my trips to the Greek Islands.

Arguably the best site for the Black Darter in this area is Town Common,Dorset.Of course there are several scattered populations in the New... 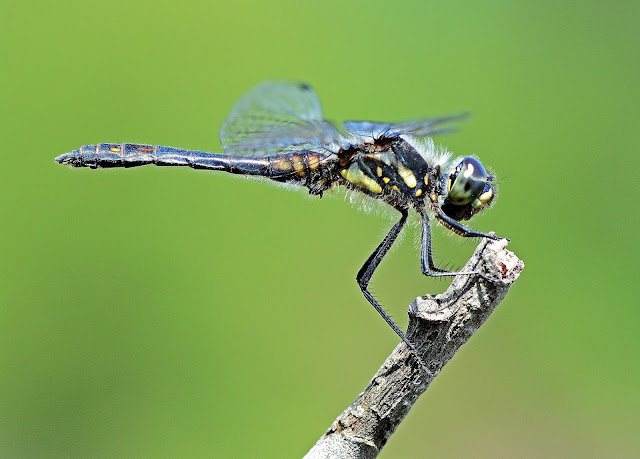